This week saw a rally in all cattle/beef trades except fed cattle. The fact futures markets rallied to 11-month highs and wholesale beef prices traded sharply higher this week underscores just how little leverage cattle feeders have in the current market. Fundamentals continue to struggle with large front-end supplies of cattle.

Futures markets suggest better days ahead for cash cattle. April live cattle futures rose an impressive $2.575 Friday to close at $122.525 and hit an 11-month high. For the week, April live cattle gained an impressive $4.325. March feeder cattle futures soared by $5.00 to close at $144.15 Friday and hit a five-month high. For the week, March feeders rose $8.325.

Feeder cattle were called mixed, from $2 lower to $3 higher.

Politics
Signal to Noise: Collin Peterson on His Future and Future of Ag Committee

Former House Agriculture Committee Chairman Collin Peterson discusses his future and the future of the ag committee on the DC Signal to Noise Podcast.

A big storm system is tracking across the country this weekend.

As the saying goes, a bear only needs to eat once a year and the bull needs to eat every day. This week, grain prices drifted lower.?

Growing worries about just how bad ASF may be in China took hold of the soybean meal market this week, as prices trended down to levels the market hasn’t seen since December.

As planting ramps up for farmers across the country, we've put together a full day of content to help inform your decisions for the upcoming planting season. 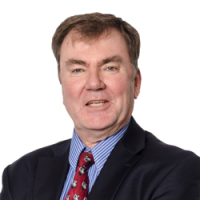 Partnerships Can Not Use Gross Income For PPP Loans March 14, 2021
Global Farmer Network 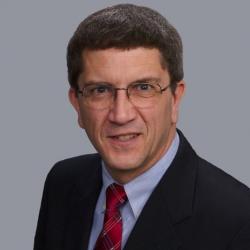